tHANK YOU FOR VISITING OUR EXHIBIT! 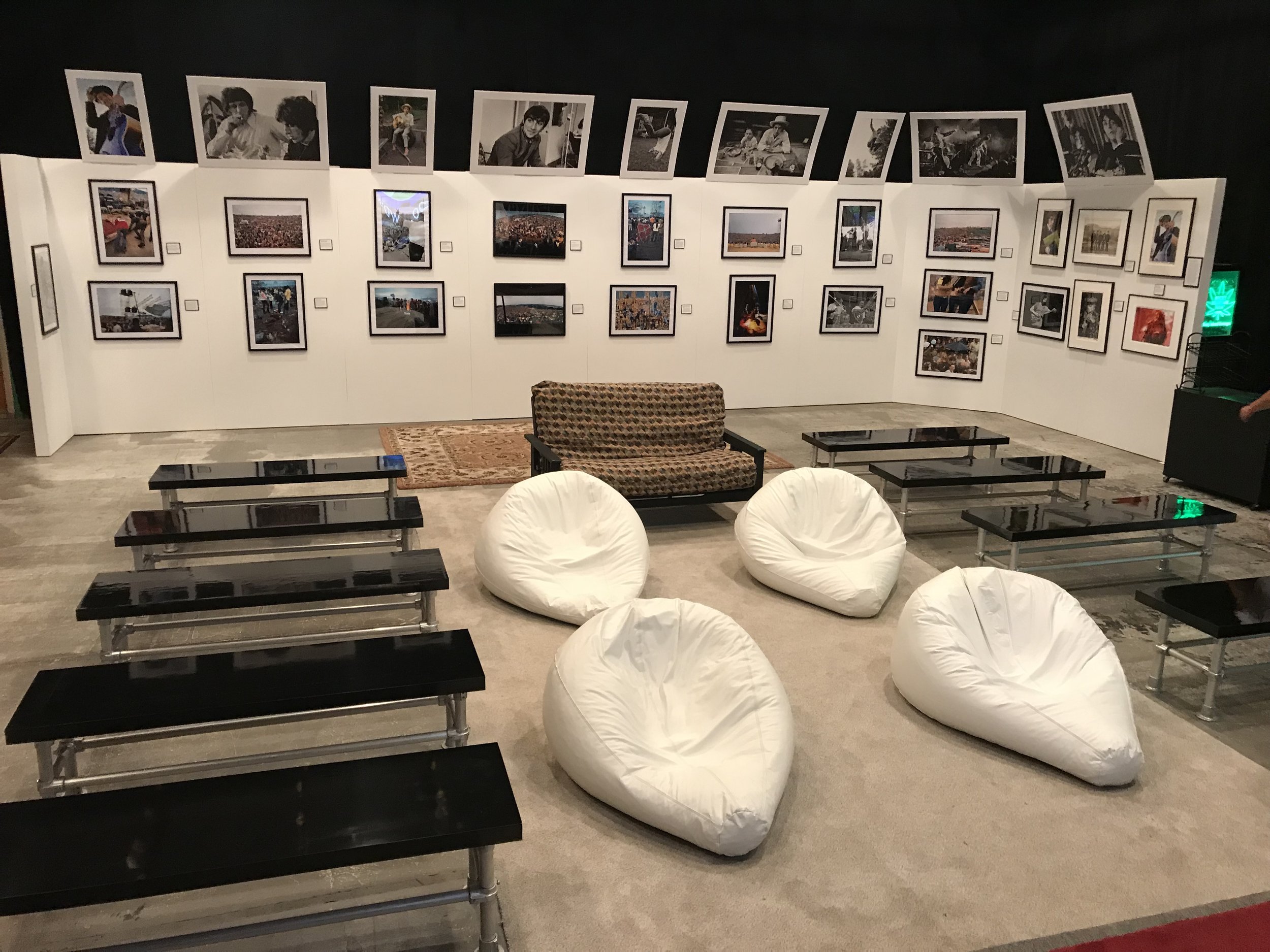 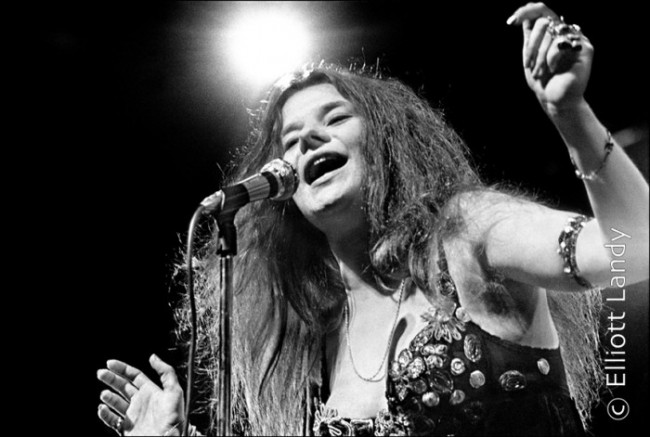 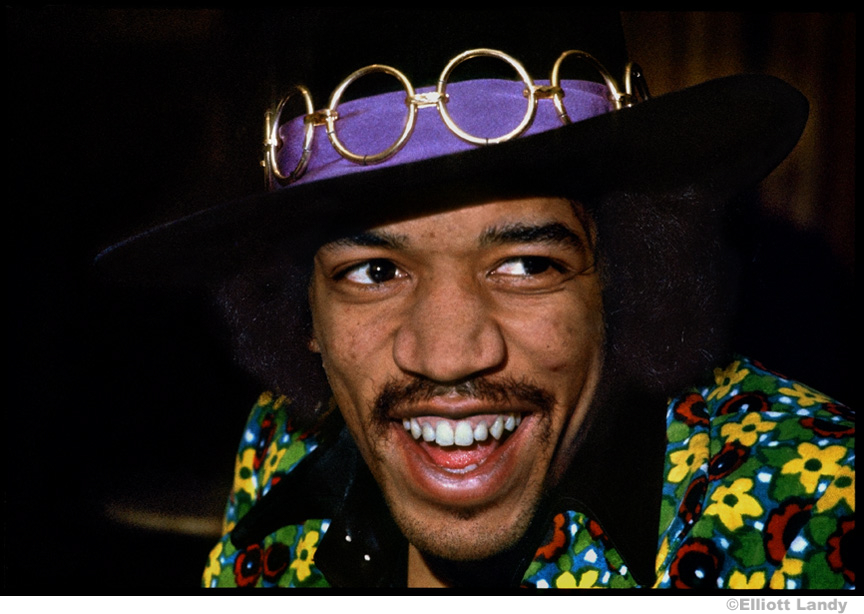 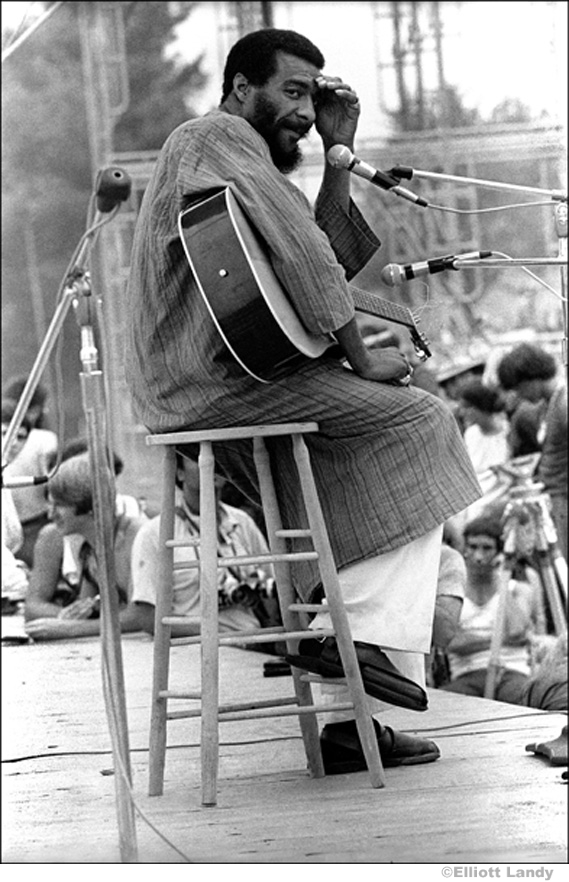 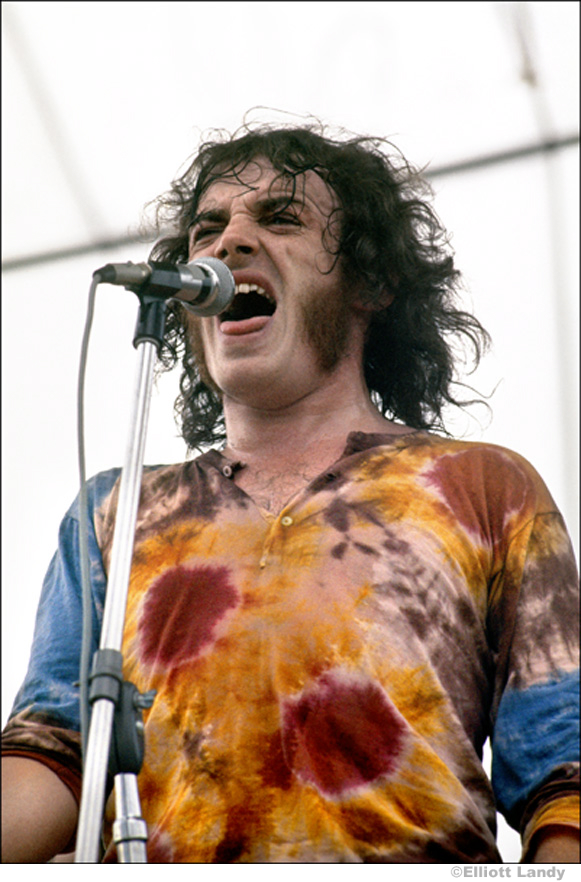 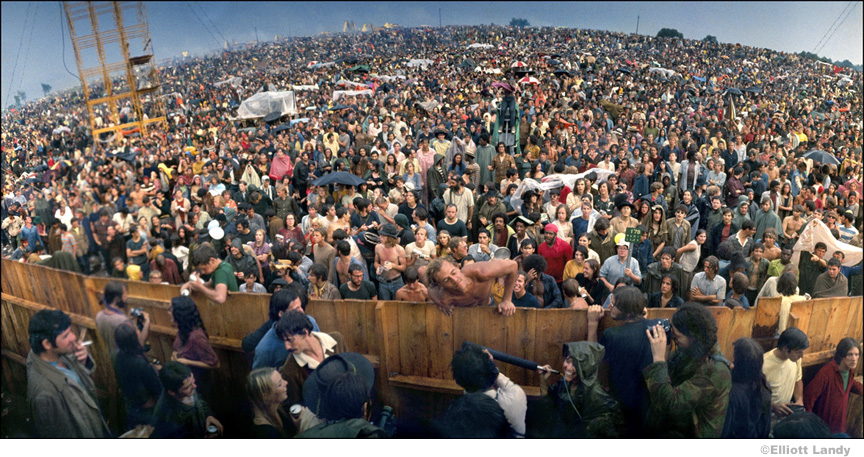 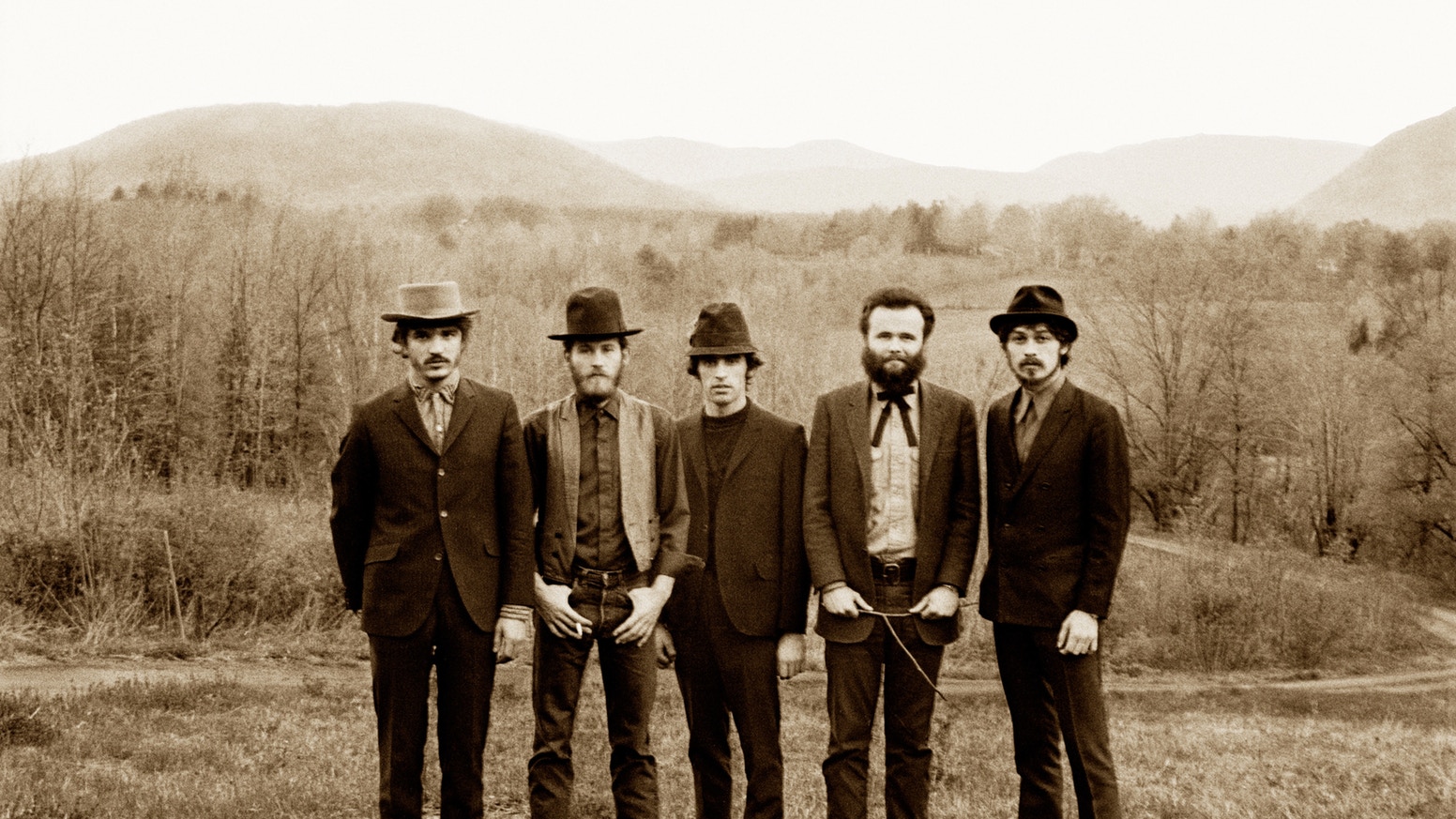 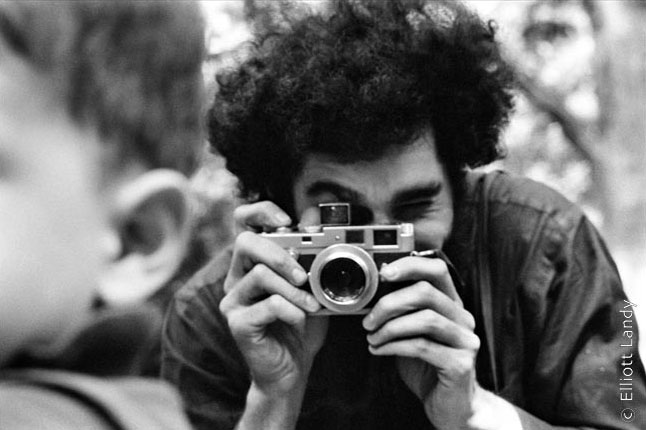 Elliott Landy, born in 1942, began photographing the anti-Vietnam war movement and the underground music culture in New York City in 1967. He is a pioneer of Woodstock, and lives with Lynda, his wife.

Photographing many of the underground rock and roll superstars, both backstage and onstage, from 1967 to 69. His images of Bob Dylan and The Band, Janis Joplin, Jimi Hendrix, Jim Morrison, Joan Baez, Van Morrison, Richie Havens, and many others documented the music scene during that classic rock and roll period which culminated with the 1969 Woodstock Festival. Landy was the official photographer and was part of the inspiring energy of this era.

Elliott moved on to other inspirations and art forms, photographing his own children and travels, creating impressionist flower photographs and doing motion and kaleidoscopic photography in both still and film formats.His photographs have been published worldwide for many years in all print mediums including covers of Rolling Stone, Life, the Saturday Evening Post, etc. and album covers, calendars, photographic book collections, etc. He has published 9 photography books, Woodstock Vision, The Spirit of A Generation, in book and in 1997 produced and interactive CD-ROM for PANOSONIC Interactive, and inventor of “LANDY VISION” an interactive and intuitive photo/video/music APP turn a mobile device into a musical instrument for “playing” pictures .